From the day I saw this LE collection from Essence: Metallics I fell in love with magnetic nail polishes.
The pattern you can get, the depth, the complexity and all that within just few seconds and with a simple tool such as a magnet...
I'm trully impressed. And the good thing is every magnet leaves a different pattern.

I recently discovered this jewel on my fridge and I think it leaves so much better pattern that original Essence magnet. Original magnet is weak and leaves a totally uninspiring pattern.

All this reviews were made before, when this LE collection first came out, but I'm just repeating some advices if you haven't already heard them.

Later Essence introduced magnetic polishes as a part of their regular stash, but from what I've heard, the magnetic effect is far more dull and there aren't as many metal particles as in these old LE ones. 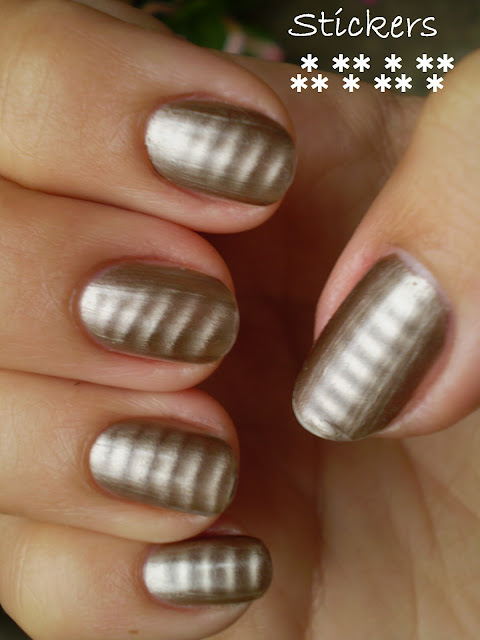 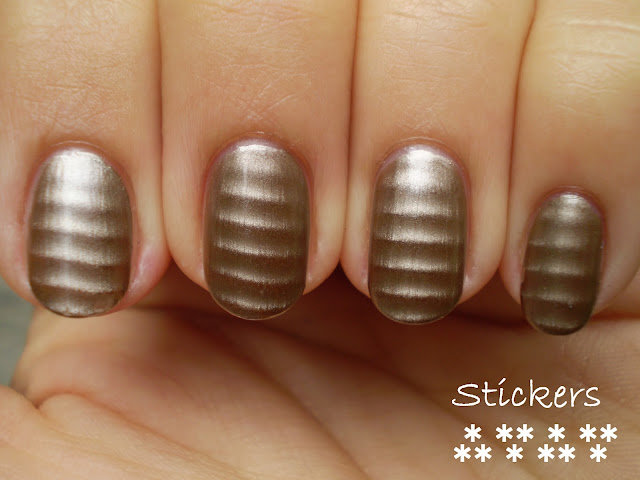 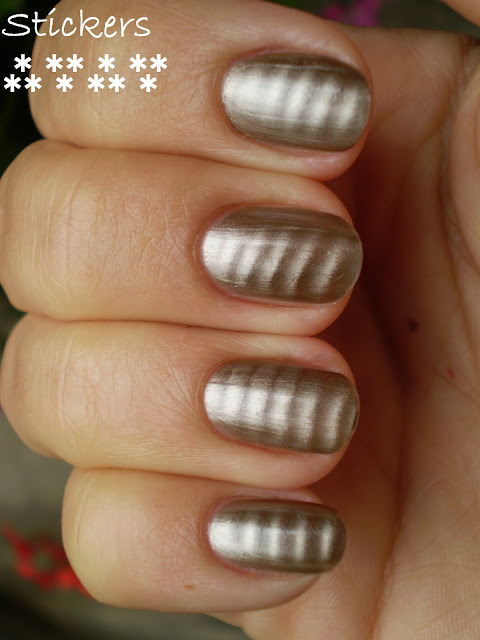 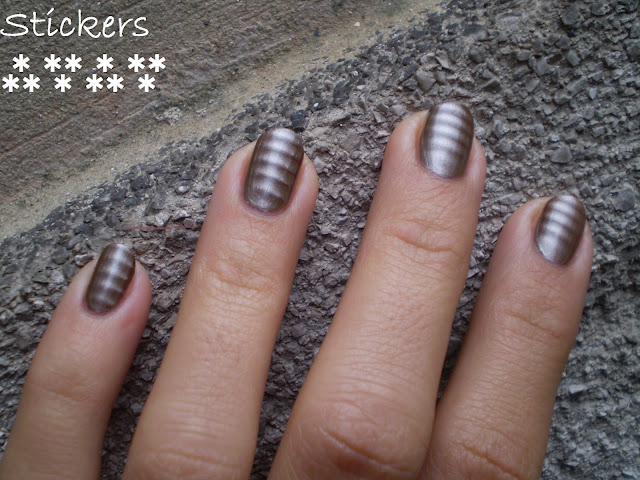 Now the downsides: altough this mani is perfect if you are leaving the house soon, because it's done in a few minutes, (no base or top coat, just one layer), unfortunatelly it easily gets tipwear.
These photos were taken in the afternoon and I did the mani in the morning. You can already see a noticeable tipwear!

Of course you can put a strong top coat over the polish, but that doesn't change the fact that it's easily taken off. Unlike other Essence polishes that endure at least two days without tipwear.

Do you own 'new' magnetics polishes from Essence's regular stash?
What do you think of them? Can you compare them with the old Metallics gang? :)