I just don't know how you girls do it so perfectly without sencils!
I can't make it that neat with my bare hands...

But I want to show it to you anyway, although it may not be perfect, to let you know I'm still alive. Boy it's been two weeks since my last post! I'm ashamed...

In my life I always had to have an obsession. It's been nail polishing for the last year, collecting beer cans before that, and Bon Jovi before that.
I used to be  pretty nuts about those guys in high school. I knew all the songs and how they are numered on each album, I followed every single detail about their lives and...Well, you get the picture :)
I'm not so wild about them for the last few years since I don't really fancy their newer albums, but they had their first concert in Croatia last wednesday so old emotions came to me after the concert: old obsession shortly replaced the new one! So I spent every spare minute (and there hasn't been so many at all since my exams started) searching You tube to find some Bon Jovi videos that I still haven't seen.

That's my sort of excuse for not writing, now onto the Ruffian. 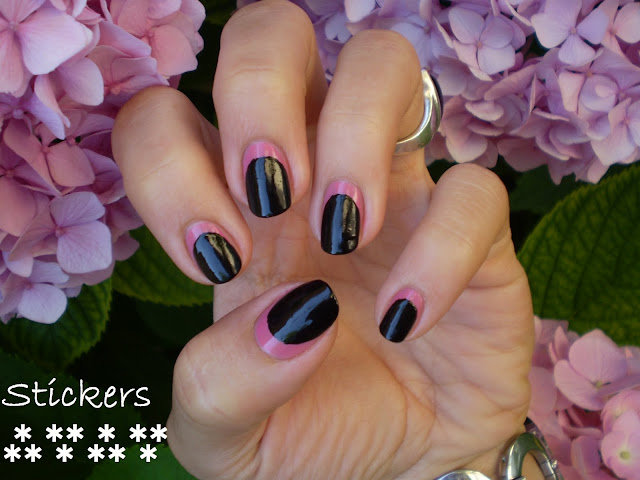 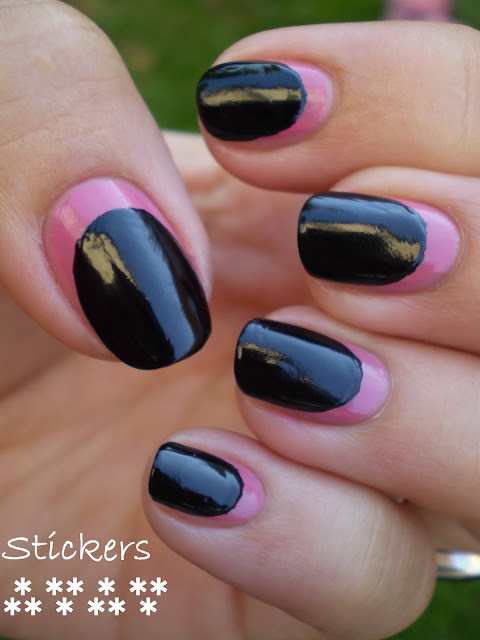 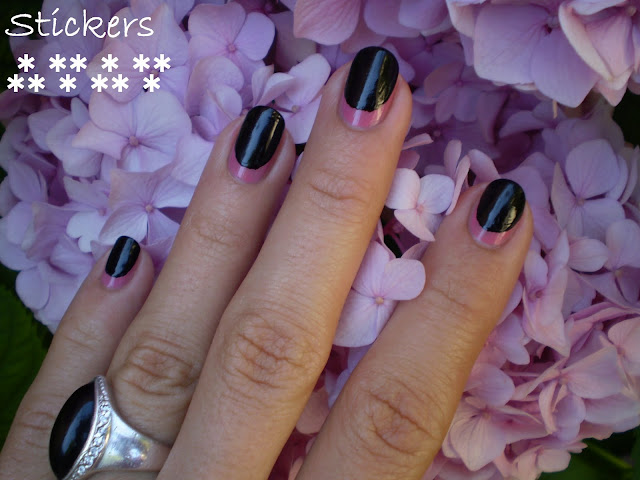 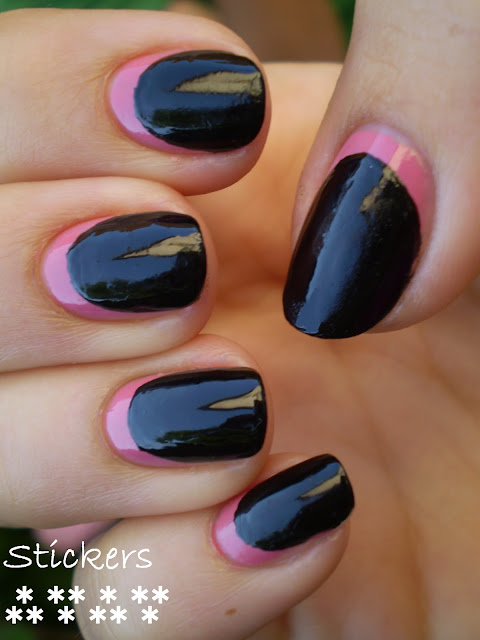 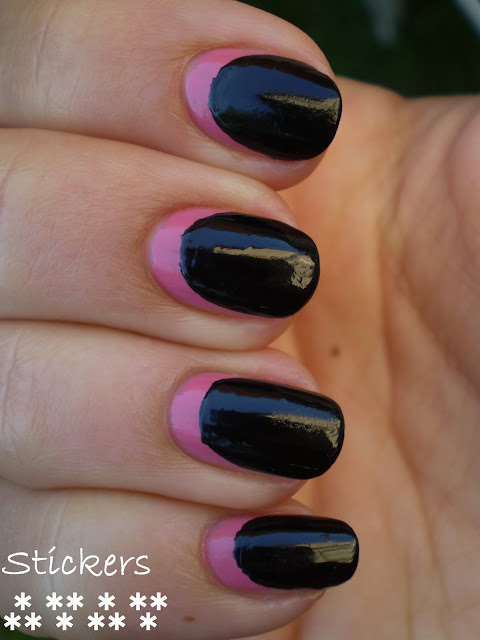 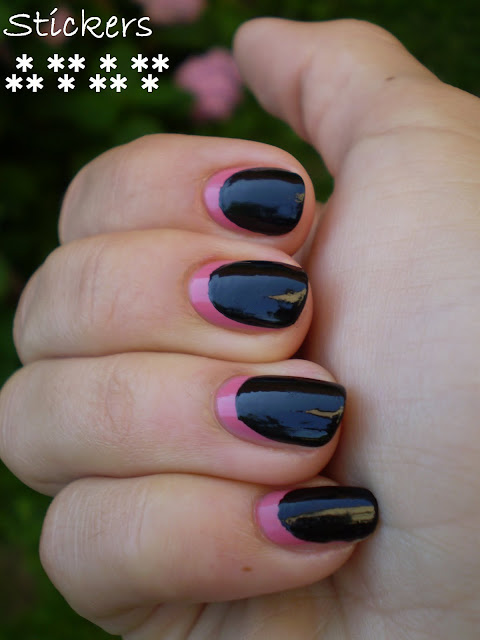 As a base I used a chinese no name pink polish, and on top of it I put Manhattan black 60 seconds dry polish.
For a first time it's not that bad, I think, but I have to practice more. The trembling line is not so uneven as it looks on those photos, but of course close-up photos show all mistakes. :)

Thank you all my dear followers for still following and not forgeting about me!

Email ThisBlogThis!Share to TwitterShare to FacebookShare to Pinterest
Oznake: Manhattan